There is a variety of medications available for the treatment of Trigeminal Neuralgia. Initial treatment is usually in the form of anti-epileptic medications. Carbamazepine (Tegretol®) being the first drug of choice. When medication fails, surgery may be considered.

Medications Available for the treatment of Trigeminal Neuralgia 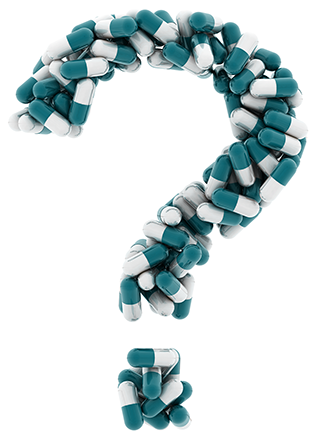 Does not imply “Pain is not Real”

This is rarely the case

Our mission is to provide support and encouragement to sufferers of Trigeminal Neuralgia and related facial pain. All material provided on the TNA Australia website is for information purposes only; to supplement a reader’s general knowledge.