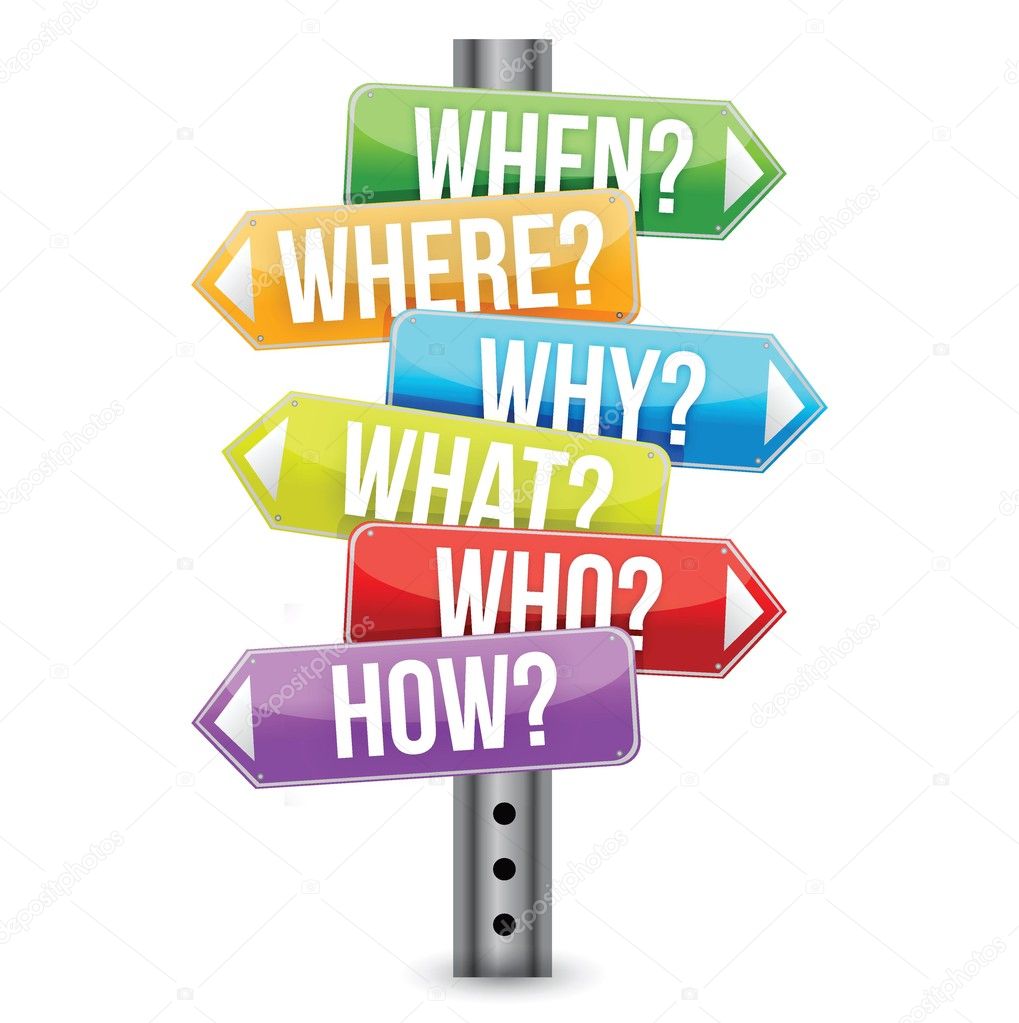 Active listen is a skill,  but there are times when even the best of us, can misinterpret what they have heard.

The below article was published by By Carol Levy, PNN Columnist in Aug 2021

I recently read a post in one of the online chronic pain support groups. “Sue” had just left an appointment with her pain management doctor. She was enraged, so angry about the way the meeting had gone, that she went right to her computer and complained about it.

“My doctor asked, ‘What do you think about my lowering the pain meds you’re on?’” Sue wrote.

“How dare he reduce them!” was her response. Sue said the medications were helping her and the doctor had some nerve to ask. All these doctors want to do is hurt us, she wrote, and if it wasn’t for the CDC and FDA, this wouldn’t be happening.

I read her post and was somewhat confounded by her anger. She did not include any information on how the meeting ended. Did he lower her dosage or the number of pills? I could see how upset that would make someone, especially if the drugs were helping.

But he didn’t say, “I am going to lower the level of opiates I am giving you.” He said it in a way that seemed, to me, like he meant to open a discussion.

It reminded me of a difficult crossword puzzle I had just completed. It was so frustrating. I had it all done, but for one four-letter word. The clue was “wind.” All I could think of was “blow,” as in the wind blowing, but the letters didn’t fit.

Finally, I was able to figure out the word. The answer was “coil.”

I was so obsessed with my one interpretation, it never occurred to me to consider another. It wasn’t wind, as in the wind blows. It was wind, as in winding a clock or a windy road.

I think we do this often, and not just with medical people. They make a statement or ask a question that seems clear. But to the listener it carries a whole different meaning.

It’s harder when you’re right there. Reading about it online made it easier for me to see it as the doctor asking, not demanding or insisting. In the heat of the moment, it may well sound like, “I’m not going to help you anymore. I’m stopping the drugs that have been helping you.”

There are crosswords and cross words. Sometimes we have to stop, take a deep breath, and instead of responding with angry or impulsive words, ask for an explanation.

“Are you asking me about lowering my meds or are you telling me you will?”

If it’s the latter, it may well be the time to be upset. If it’s the former, it’s time to open the discussion.

Carol Jay Levy has lived with trigeminal neuralgia, a chronic facial pain disorder, for over 30 years. She is the author of “A Pained Life, A Chronic Pain Journey.”  Carol is the moderator of the Facebook support group “Women in Pain Awareness.”