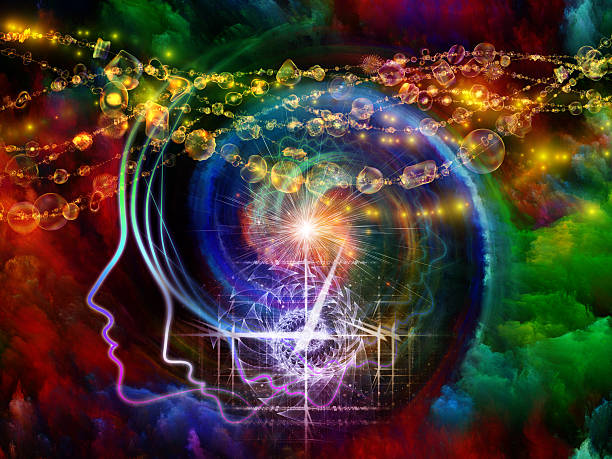 One of our members has written an article which describes how he feels about the impact that trigeminal neuralgia has on him.

All is fine in your world, as if Trigeminal Neuralgia was a myth.

The day is going well, but in the back of your mind you know anytime the evil thing can hit like a freight-train. Pain like you’ve never dreamed possible. Suddenly attacking out of nowhere, like a dozen white-hot electrically charged needles plunging into your face.

Then, almost as quickly as it arrives, it departs, after perhaps 10 seconds, maybe 20 or 30 seconds of agony. Screaming rolling on the floor pain. After minutes you’ve recovered, but you’re absolutely shaken.

The slightest breeze or lightest touch somewhere on your face can set it off, but where, when? That’s where the fear comes in. Expecting it.

Sometimes you wake in the morning frozen, knowing that any movement could set it off. You’re lying on your left arm which has gone numb, but you’re unable to turnover or move a muscle for fear of setting the pain off, (you’ll feel that dead arm all day, and the next too!).

You can just lay there, but you know you have to make a move eventually, aware that the electric-shock needles will then hit you, eventually you have to take a plunge into the pain.

I had a big ‘hit’ today, completely out of the blue, ironically just an hour before an appointment with my neurosurgeon who, 7 months ago operated using the ‘R F Ablation’ technique. This gave me 7 months free of the pain, which was a blessing, but I knew the procedure probably wouldn’t be a permanent cure. In the meantime, I thank ‘Trileptal’ for intercepting the pain. But…

This is the reality for many of our members who are struggling to understand their pain, have not yet seen a neurologist, or who don’t have an operable option, or who don’t have good pain management plans, and who sometimes, just aren’t believed.

We have to raise our voices, describe, educate, provide information, support and find a permanent cure.